True in general , but somehow based on hindsight & Survivorship bias ! 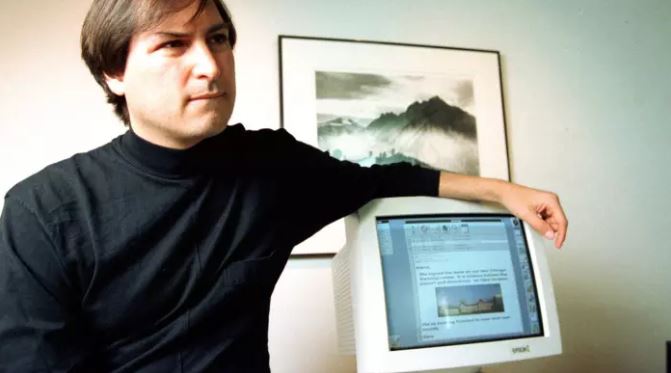 A couple of years ago I met a fund manager in London who recalled with dewy eyes how cheap stocks became in late-2008 as the world trembled after the failure of Lehman Brothers. He fondly reeled off the household name blue-chip US companies his fund had snapped up at rock-bottom prices which went on to strongly recover the following year. When asked if his fund still owned any of these wonderful shares he gave me a puzzled look. He was a value investor, he said somewhat defensively, and had sold all of them after they rallied and became, in his view, expensive. His fund was now filled with miners, foreign oil companies and all sorts of low-quality junk. Most of the excellent companies he had sold back in 2009 and 2010 have since trounced the wider market, and the performance of his fund. The investing mistakes that commonly receive the most attention are when people buy something that falls in price and results in them suffering a loss. The second type of mistake people focus on are those of omission, or when an opportunity to buy a great investment is for some reason missed…