0 0   
By aquant Blog June 17, 2022
London 17/06/2022
A very volatile week comes to an end with a series of news, events, and economic announcements. Four major central banks had interest rate decisions: Fed on Wednesday had a 0.75% hike from 1% to 1.75%, the Bank of England on Thursday had a 0.25% hike from 1% to 1.25%, the Swiss National Bank had a 0.50% (surprisingly) from -0.75% to -0.25% and finally, the Bank of Japan left the interest rates unchanged at 0.1%.
Other important developments and announcements of the week: the inflation in the Eurozone was announced at 8.1% in May, as expected, the retail sales in the US were announced at a disappointing -0.3%, and the unemployment rate in the UK increased in April by 0.1% and rose to 3.8%. Finally, Christine Lagarde on Wednesday announced a series of measures to calm down the rising bond yields in many European countries and mostly in southern Europe.
All the above, aggregated a very volatile week in the currency markets with many ups and downs and many trends during the week. The winner of the week seems to be the US dollar although it performed at much higher prices until Tuesday. The euro, the pound, and the Australian dollar are in small losses, the Japanese yen had important losses, and finally, the Swiss franc performed significant profits through the unexpected interest rate hike.
Regarding the other markets, the stock indices in US & Europe performed high losses while gold and oil had corrections as well. Finally, the bond yields eased their rally during the last three days with the US 10-year bond yield dropping to 3.22% from its highest weekly price on Tuesday at 3.50%.
Important is the speech of Jerome Powell (head of Fed) later today and the Fed monetary policy report. 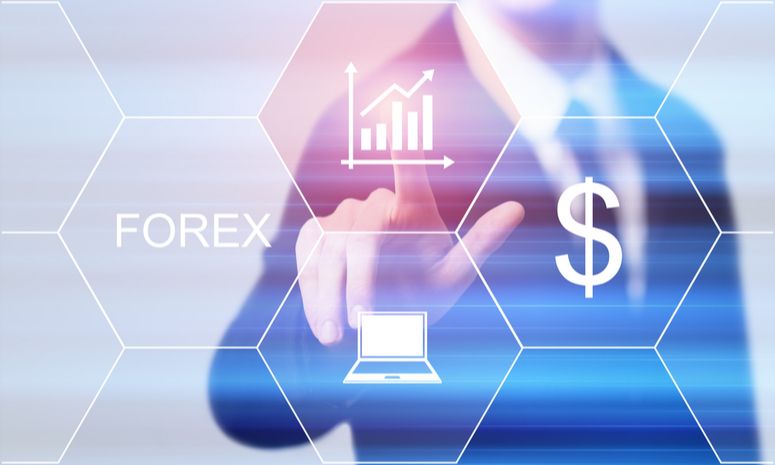