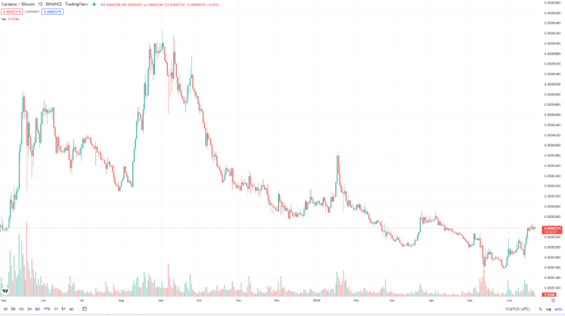 DISCLAIMER: The information produced by a-Quant is of a general nature only. It is not personal financial advice. It does not take into account your objectives, financial situation, and personal needs