0 0   
By aquant Blog July 22, 2022
London 22/07/2022
The most important event for the financial markets took place in Europe this week. After 11 years the ECB raised the interest rates by 0.50%, from 0% to 0.50%. Moreover, Christine Lagarde introduced a new tool for dealing with the fragmentation risk and the high bond yields in the Eurozone. It is called Transmission Protection Instrument – TPI and as Mrs. Lagarde mentioned “The Governing Council assessed that the establishment of the TPI is necessary to support the effective transmission of monetary policy. TPI purchases would be focused on public sector securities (marketable debt securities issued by central and regional governments as well as agencies, as defined by the ECB) with a remaining maturity of between one and ten years. Purchases of private sector securities could be considered, if appropriate.” (source ECB).
This interest rate rise was considered an appropriate move to fight the high inflation in the Eurozone and to be more aligned with the rest of the central banks.
Other serious issues hit the European economies though: the Nord Stream 1 reopened again but with a limited supply and there are certain concerns that a unique energy crisis will hit Europe this winter, carrying many consequences such as a recession. Europe is also in the middle of a political crisis and some say that Draghi’s resignation is just the beginning of a tsunami of developments. Finally, the inflation in June was announced at 8.6%.
On the other side of the Atlantic, things look better. The US economy appears stronger with solid economic results. Although there were no important announcements this week (ahead of the PMIs later today), the echo of the strong jobs markets and increased retail sales is still strong. The FedWatch tool gives a 77.5% probability for a 0.75% interest rate hike next week and 22.5% for a 1% hike.
The sentiment has improved and this is reflected in the bullish trend of the major stock indices this week. Gold seems to react after 5 bearish weeks in a row and oil has dropped below $100 per barrel again after a mini uptrend at the beginning of the week. 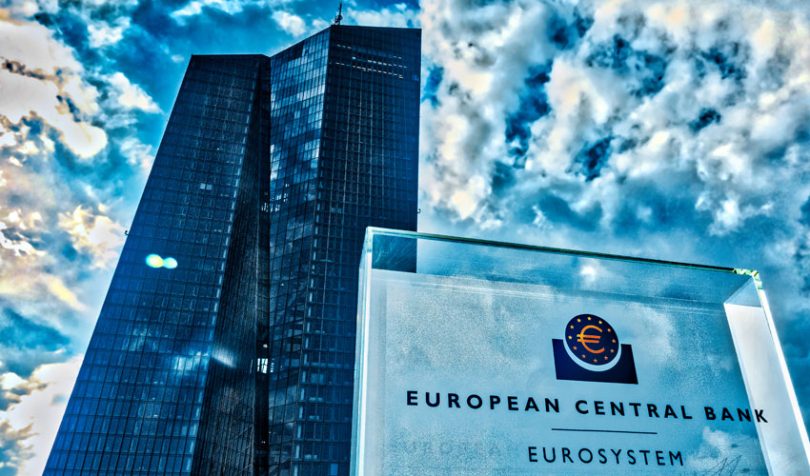 EURUSD (current price at 1.0194) is bullish this week, helped by the euro’s recovery this week. It is not only the interest rates decision on Thursday since the EURUSD was bullish from the beginning of the week. It means that the dollar’s weakness is obvious although no important negative news was announced in the US. The economic sentiment that was improved, the lower US bond yields, and the reopening (even partially) of the Nord Stream 1 are some reasons that sent the pair away from the price zone of 1:1. The recovery could be even more intense but the negative PMIs that were announced in Germany & Eurozone held the euro and so today is a bearish day for the pair. Europe has serious issues and may have even more serious ones during the next winter. The EURUSD performed a bullish reaction but still is very vulnerable to a possible dollar strengthening that may push the pair to 1:1 again. It takes a breakout above this week’s high price at 1.0280 and maybe above 1.0350 to have a better chance for a trend reversal.
——————————————————————————————————————————————————————————-
GBPUSD (current price at 1.1963) is bullish this week although it has a big difficulty standing above the milestone price of 1.20. The weakness of the dollar was a reason for that but the sterling also performed a better picture. The unemployment rate in the UK stabilized at 3.8%, the retail sales were announced above the expectations of the markets and the PMIs were surprisingly good, showing that there’s an improved economic sentiment. Also, inflation was announced at 9.4% in June and most likely the Bank of England will continue with new interest rate hikes throughout the current year. Andrew Bailey, head of the Bank of England mentioned earlier this week that a 0.50% increase is very possible at the next bank’s meeting. The fact that all these positive factors are not able to send the GBPUSD well above 1.20, creates serious doubts regarding the bullish reaction strength. As long as the pair stays below 1.20, the target of many sellers is still the next support at 1.1760.
——————————————————————————————————————————————————————————-
USDJPY (current price at 136.76) most likely will have its first bearish week after 7 bullish weeks in a sequence. The Bank of Japan left the interest rates unchanged on Thursday and kept the monetary policy ultra-loose. Also, the inflation in Japan which was announced at 2.4%, does not create serious concerns. Finally, the PMIs (services and manufacturing) were both announced lower than the expectations of the markets. All these factors logically would push the pair higher but two major reasons led it lower: the weak US dollar and the heavy de-escalation of the bond yields. The US 10-year bond yield dropped to 2.81% although during the week it was well above 3%. Although the USDJPY has lost about 200 pips this week, the main uptrend has not been spoiled so far. A possible solid reaction above 137 may bring to light the area of 140 again.
——————————————————————————————————————————————————————————-
DISCLAIMER: The information produced by a-Quant is of a general nature only. It is not personal financial advice. It does not take into account your objectives, financial situation, and personal needs.