0 0   
By aquant Blog November 18, 2022
London 18/11/2022
It’s been a relatively quiet week in the financial markets, compared to recent weeks when the volatility was very high and there were many changes in the markets’ trend. The big player in the currency market which is the US dollar is marginally bullish this week but it’s not a strong reaction after last week’s sell-off. Some statements regarding the Fed’s future steps gave some more credit to the dollar. These statements had to do mainly with the inflation problem and with some new big interest rate hikes that may be necessary. According to the CME FedWatch tool though, the probability of a 0.50% rate hike in December’s Fed decision, remains above 80%. Also, the bond yields keep on de-escalating as the US 10-year bond yield is currently below 3.80%.
In Europe, the head of the ECB Christine Lagarde reiterated in her speech today that the bank will raise the interest rates until it is ensured that the Eurozone inflation returns to 2%. She also mentioned that the probability of a recession is high and that the balance sheet is normalized in a measured and predictable way.
No important changes for the US stock indices this week but the European ones continue to perform profits for one more week. Gold has a corrective week while oil prices are in a deep bearish trend this week due to hawkish comments from Fed members. 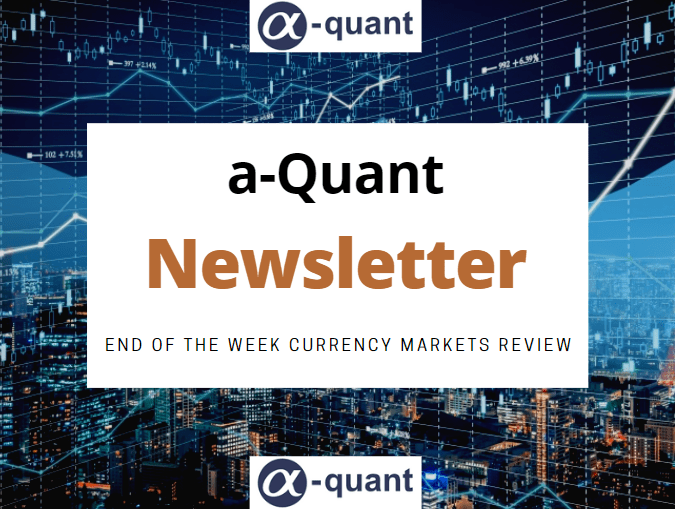