0 0   
By aquant Blog January 4, 2023
London 04/01/2023
The volatility has returned in the financial markets in the first week of the new year. Although the economic news is just a few for the moment, the investing interest is higher after the holidays period. Yesterday, the US dollar had an impressive bullish movement as a result of the negative investing sentiment that pushed many investors to safe-haven assets. The economic calendar in the USA was empty but during the next hours and days, many & important news will be released. In a few hours, the manufacturing PMI indicator is going to be released, and later today, the FOMC Minutes with the investing community eager to learn more things about the monetary policy and the possible interest rate hikes by the Fed in the following months. The week will close with the Non-Farm Payrolls (NFPs) on Friday.
So far, the US stock indices are mildly bullish but the European ones perform significant profits. Gold has a heavily bullish course but the oil performs losses like 7%. Finally, a slight de-escalation is taking place in the bond yields as the US 10-year yield has currently dropped to 3.67% from 3.88% which was the closing price of the previous week. 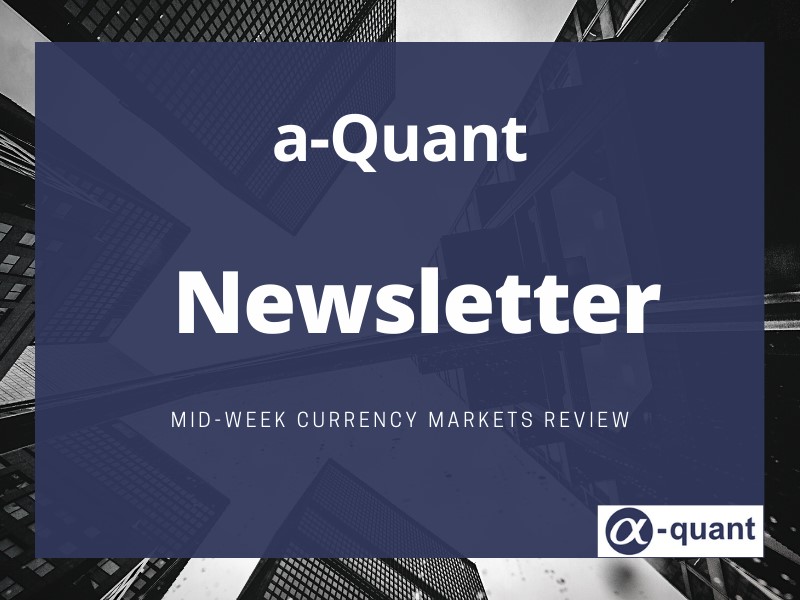 EURUSD (current price at 1.0605) is bearish this week although it recovered significantly from yesterday’s big drop that brought it close to 1.05. It was a sharp downtrend, caused by the strength of the dollar. Also, the lower inflation in Germany (9.6% in December from 11.3% in November) caused the perception that the ECB would not be so aggressive in hiking interest rates in the next sessions. Today, things are much different since the dollar is weak and some positive macros have helped the euro. PMIs in Eurozone and Germany were all announced above markets’ expectations, confirming the opinion that the economic conditions in Europe are not as gloomy as initially considered. The price zone of 1.0740 remains the major resistance for the EURUSD. In case of a decline, below 1.0360 the bearish scenario seems to prevail.
GBPUSD (current price at 1.2052) is bearish so far but with an impressive come-back from yesterday’s low price at 1.19. The improved investing sentiment today has helped the sterling to recover. Since there is no important news for the UK this week, besides the investing sentiment, the news from the USA is expected to dominate the pair. Manufacturing PMI, FOMC today, and NFPs on Friday are enough to cause high volatility and changes to the trend. It takes a solid breakout above 1.23 for the bullish trend to return while any pullback below 1.20 may worsen things for the sterling.
USDJPY (current price at 130.74) is bearish this week although the weekly aggregation so far for the dollar is positive. There’s a little help from the rising bond yields but the major factor is the strengthening of the yen. The latest interventions from the Bank of Japan are considered by many market analysts as signals of a different monetary policy. Indeed the drop could be sharper but the statements from the head of BoJ Kuroda cut the momentum of the yen partially. Mr. Kuroda said that the Bank of Japan will continue the loose monetary policy to support the economy. Yesterday, the USDJPY dropped to 129.50 but its return above 130 is considered a good sign against more bears. Above 134.50 the bullish scenario is favored but below 130, the downtrend returns strong.
DISCLAIMER: The information produced by a-Quant is of a general nature only. It is not personal financial advice. It does not consider your objectives, financial situation, and personal needs.